Admissions of students without regard to race, color, gender, or religion

The annual International Festival was hosted on Saturday, March 18th introducing the school’s parents, friends and family to a variety of culture that the children have been investigating over the last month. Ms. Nora’s pre-primary class explored the country of China with some songs and dancing that incorporates what the children learned about this large country. China is the fourth largest country in the world with this year being the year of the rooster. Ms. Mary’s pre-primary class voyaged to Peru, a country in western South America where the children learned about the habitats that reside within the country, the beautiful mountains and so much more. Ms. Ashley and Ms. Avanthi’s class travelled to Brazil discovering the nature of the tropical forests, rivers, and diverse wildlife. Ms. Amy’s class soared to Pakistan learning about some of the earliest ancient human civilizations in South Asia. This mixture of cultural traditions has resulted in a wide diversity of expressions in fields such as art, cuisine, literature, and music that the children were able to discover. All of the classrooms fused their knowledge of their countries with songs, dances and traditional cuisine.

“Culture and education have no bounds or limits; now man is in a phase in which he must decide for himself how far he can proceed in the culture that belongs to the whole of humanity.” ~ Dr. Maria Montessori 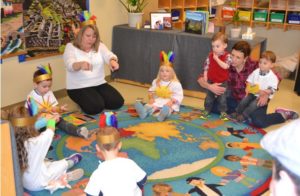 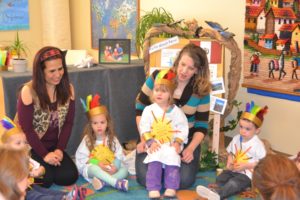 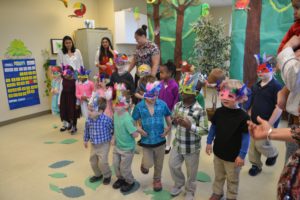 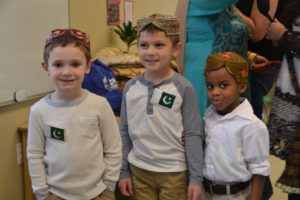 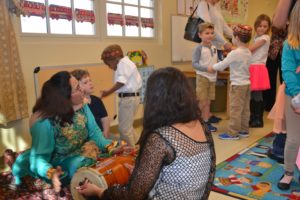 Your email address will not be published. Required fields are marked *

Learn about our Programs

Our Montessori school serves Bristow, Gainesville, Haymarket, Manassas, Nokesville and the greater Prince William County area. Our programs focus on a developmentally based approach to children and serve children ages 6 weeks through Kindergarten.

"BMS has been wonderful. BMS isn't just a school but they've also become like family. The staff genuinely cares about the children and we couldn't be happier with their services."

"My daughter started at BMS when she was 4 months old. With every room my daughter transitions to the teachers are kind and truly care for her well-being. I would recommend this school to any parent without hesitation."